Below are details I shared with the Public as I ran for political office for the first time in 2015.

​I want to thank all those who supported me and voted for me in 2015.  I am honored by your votes and very personal support, and I will fight any attempts by long-time partisan activists to steal your 2015 votes that elected me to serve a full 4 YEAR term to represent the entire Town of Blooming Grove!
Personal and Professional Details about Mark J Levy: 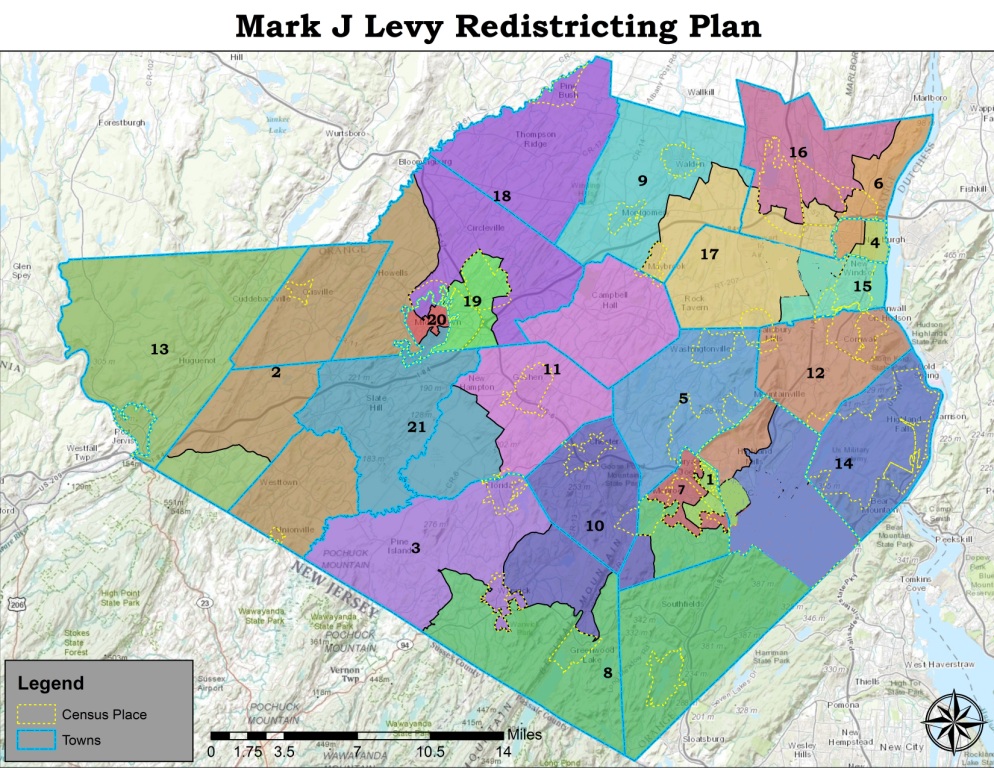